The life-changing impact of education in rural Zimbabwe

Although Zimbabwe is often reported as having the highest literacy rate in Africa this does not necessarily reflect the situation on the ground. For instance:

Zimstat put the literacy rate at 97% but this figure is based on the percentage of people who have attended school up until Grade 3. This does not necessarily prove whether a person can read or write. Source

I recently encountered a remarkable story that illustrates the far-reaching impact education can have in someone’s life. I first met Edward Nkosana whilst visiting Intabayengwe community with Benson Siyawareva. Benson is a relative newcomer to the community having moved therein 2014.

In his short time here he has made a huge difference by establishing Lesedi primary school in June 2014. The school is allowing many children in the community to receive an education who may otherwise have been unable to access one.

Whilst I was with Benson at the school a quiet, elderly gentleman came up to him. The gentleman was clearly emotional, with tears in his eyes as he showed Benson a well-used slip of paper. They hugged and the man was still teary but grinning from ear-to-ear as we left. Intrigued I asked Benson about it. I was stunned to learn that the man had taken adult literacy classes offered at the school and at the age of 65 and with 6 children he had finally passed his grade 7 exams! The slip of paper he showed Benson showed his results.

I was awed and inspired by this story and asked if I would be able to interview Mr Nkosana, and find out more about how he came to recieve an education later in life and what it means to him.

A few weeks later I made my way to Edward’s home. A cleanly swept yard with a single tree and neat thatch huts was evidence of his pride in his home. Edward and his family welcomed me warmly and we sat under the tree to chat.

Edward did not get an education because his father passed away when he was very young. He moved to live with his uncle, and although his cousins attended school, he was left with the task of herding the family cattle. Edward was always determined to learn how to read and write in English, primarily because he wanted to understand the Bible. Throughout his working career he endeavored to attend night school to further his education, but as his job entailed working many night shifts this was difficult to achieve. Assistance eventually arrived in the form of Benson who sponsored Edward’s school fees. I learnt that he had accomplished the incredible feat of learning to read and write in just two years by taking two grades a year for three years.

He is delighted that today he has achieved his goal. He says that an education has changed him personally; in the past he was prone to drinking and fighting. His wife, who at first did not support his efforts to improve his education, now whole-heartedly supports his achievements. He says an education has allowed him to not only read but to understand. He is determined that his children and his grandchildren get a good education. Despite economic hardships Edward has ensured that all his children have completed Form 4. These days Edward attends school with them and helps with their homework. Edward said

Edward’s favourite subject at school is history as it taught him about the lives of his forefathers and the rise of civilization. He is so proud to tell me the history of his tribes movements over the past facts he was originally told by his grandmother that were confirmed to be true when he went to school.

He also now works as a caretaker at the school. Edward’s advice to people of his age in his community would be to try to go to school if at all possible saying:

an education uplifts the community and teaches people to be better people. He stresses that education encourages friendships and promotes healthy communication.

As I left humbled and inspired I looked down. Some of Edward’s grandchildren had played at our feet whilst we spoke and etched in the sand in a poignant summary of Edward’s story one of them had written a single word “Hope”.

HOW YOU CAN HELP

Wild Horizons provides school fee payment, equipment and support and is happy to co-ordinate efforts that support our community and donations.

Article and Images by Sarah Kerr with assistance from Libby White

Wild Horizons is introducing with immediate effect daily scheduled tours of the Victoria Falls; guided in both Spanish and French. These tours take place on the Zimbabwean side of the Falls. They aim to help our many foreign language guests to experience the mighty Victoria Falls and learn about it in their native tongue.
The Spanish and French language tours of Victoria Falls, Zimbabwe are conducted daily throughout the year on a scheduled basis. En route, clients may be taken past the ‘Big Tree’, an impressive baobab, where they may stop and take photos. Clients will be accompanied through the Rainforest by one of our qualified Foreign Language Guides who will give a detailed history of the Falls as well as detailing the flora, fauna, bird & wildlife and other points of interest. Guides are happy to assist clients with photographs whilst visiting. Raincoats are provided when needed.

The Victoria Falls – Now In Its 150 Millionth Fantastic Year – Reaches Its Zenith In About May each year. It’s a truly awe-inspiring experience. The sight, the sound, the smell; the humbling feeling that here indeed is Nature’s Supreme Masterpiece. No photograph can begin to depict the reality… and nothing prepares you for your first sight.

Multi-day Rafting on the Mighty Zambezi

Victoria Falls is the adrenalin capital of Southern Africa. There are a range of exciting and scenic activities on offer and the most famed of the adrenaline activities is Zambezi white water rafting. The Zambezi River offers what many consider the best one day white water rafting run in the world.
Even better than the one day rafting, are multi-day rafting trips, which offer not only thrills and spills but also the chance  to see incredible scenery, camp on sparkling white beaches and enjoy hearty meals under starlight with friends. In 2016 Wild Horizons has added set departures to our multi day rafting trips- perfect for solo travellers and small groups.
* These trips will remain on a provisional basis until we have 6 confirmed guests per departure.

These unique experiences let you experience roaring rapids in the midst of narrow canyons and broad valleys with white sandy beaches. Camp is set up on these untouched beaches and hearty dinners are enjoyed around roaring campfires with new friends. Our team of world class guides will safely guide you through the rapids on our self supported expedition and explain the geology and fascinating history of this area.

Between September and November rafting is at its best with lots of grade 4 and 5 rapids.  These adventures are between two and five days long. The journey snakes through the Songwe and Batoka gorges. Sheer rock walls arise hundreds of meters above the river. It is here where one may catch a glimpse of the threatened Taita falcon as its soars above you.

On the longer journeys basalt rocks give way to grassy banks and the grunts of vocal hippopotamus carry across the water. Rapids are interceded by calm stretches of crystal clear water where you can take a relaxing swim and watch the spectacular gorges, thick with vegetation.

If you want to escape on a “real holiday” where there are no phones, computers or stress, this is the perfect vacation for you.

I recently had the opportunity to partake in a Wild Horizons’ Sunset cruise. The cruises depart daily from a jetty on the banks of the wide and calm upper Zambezi above the Victoria Falls. The river here is so broad it splits onto three channels and it’s calm belies the thundering spectacle mere kilometres downstream. At this time of year the spray from the falls is a mere smudge on the horizon and the roar of the falls registers as a background vibration from a distance. The scene couldn’t be calmer. Pods of hippos, graceful dragonflies, cormorants, darters, splashing kingfishers, and gliding crocodiles grace the calm waters. As we take off from the jetty engines purring there’s nothing to do but relax and take in the beauty that surrounds- an experience better conveyed through images from the day, enjoy!

7 Wonders of Victoria Falls: #6 The ‘Flight of Angels’ Helicopter Ride

A helicopter flight over the Victoria Falls offers an entirely new perspective on a truly special sight. It is only from the air that the scale and majesty of the zig zagging gorge carved by the progression of the Waterfall over millennia are apparent.

The flight over the waterfall is nicknamed ‘The Flight of Angels’- a phrase taken from what Davis Livingstone said upon seeing the Falls “Scenes so lovely must have been gazed upon by Angels in Their Flight”.

As you take off you first follow the incredibly wide lazy path of the upper Zambezi- an entirely different character than when it spills over the waterfall’s chasm and crashes through the narrow gorge. Then  you encounter the majestic spectacle of the Victoria Falls- the entire width apparent as you fly lazy figure eights giving everyone a chance to view the Falls and capture the rising spray and plumes of falling water. It truly is something that gives a sense of awe- and in the helicopter you glide in such a smooth way that it’s easy to forget what is propelling you. To me, it truly feels like a magic carpet ride.

Flights take place every day (weather permitting) from dawn to sunset. For enquiries and bookings contact info@wildhorizons.co.zw or visit our website.http://wildhorizons.co.za/helicopter/#6 The ‘Flight of Angels’ Helicopter Ride 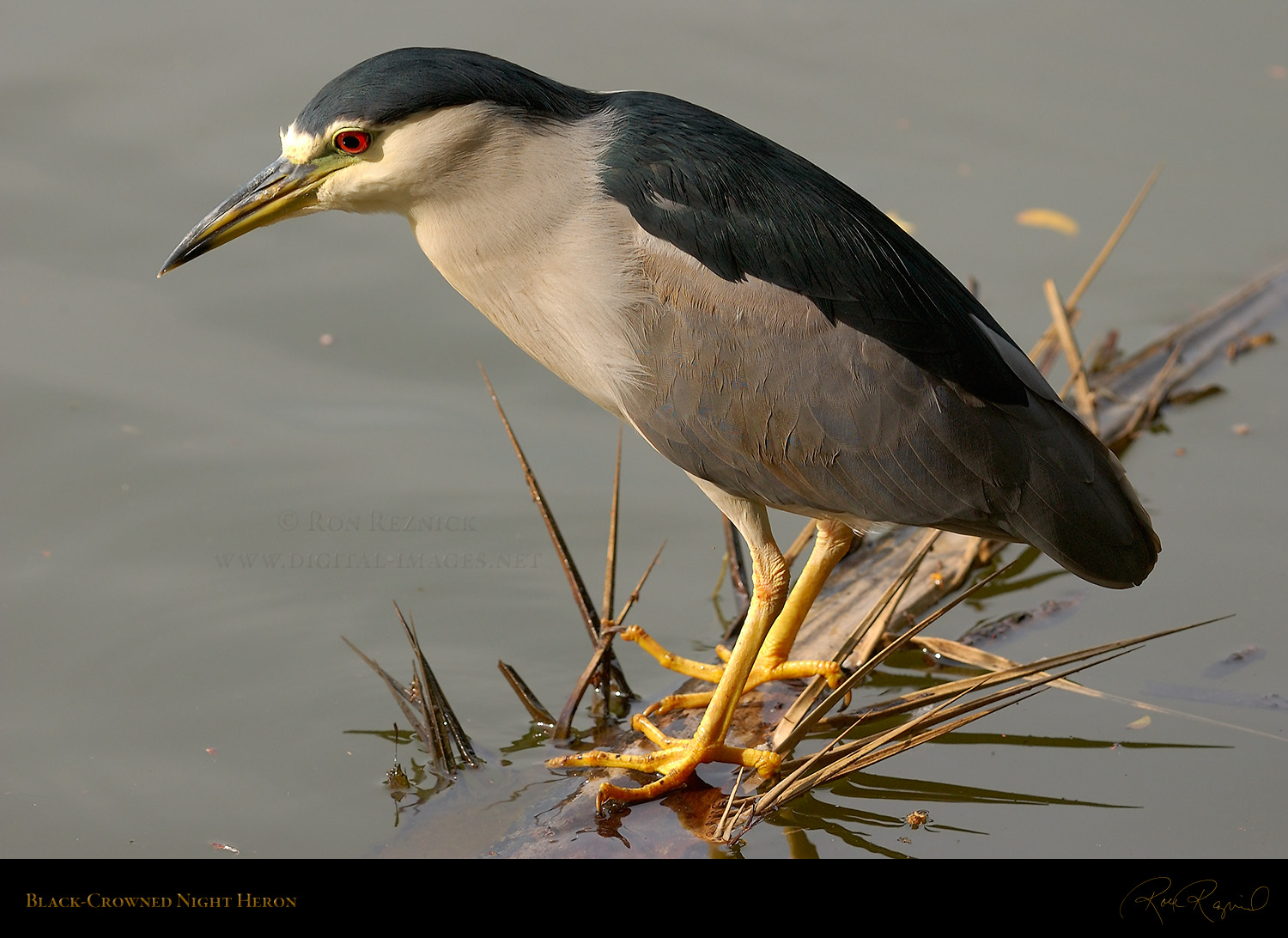 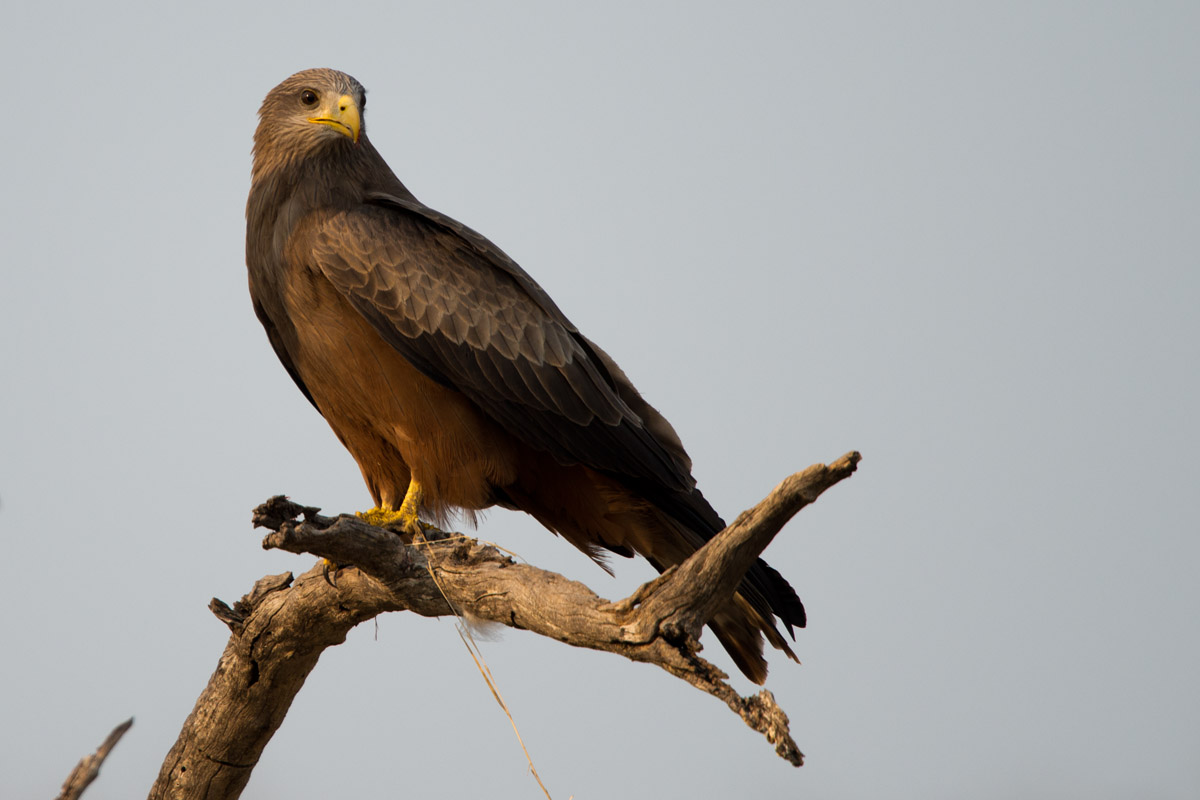