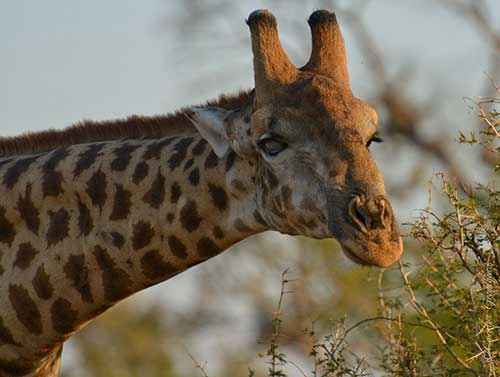 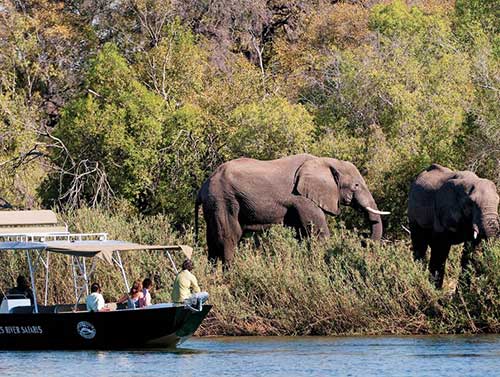 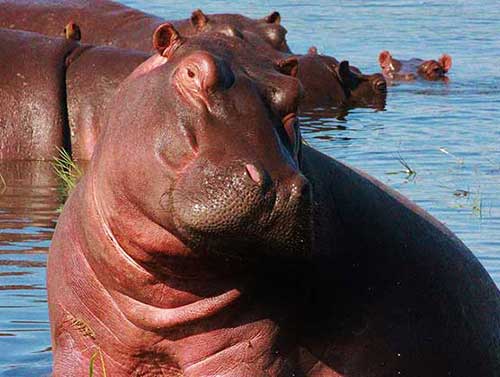 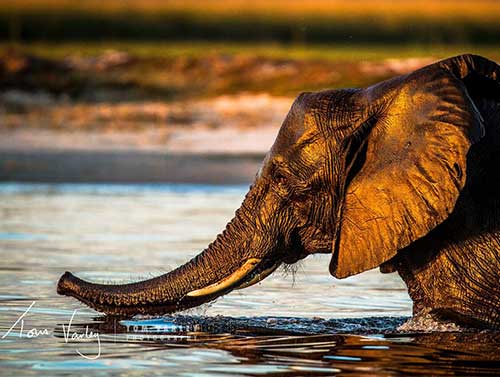 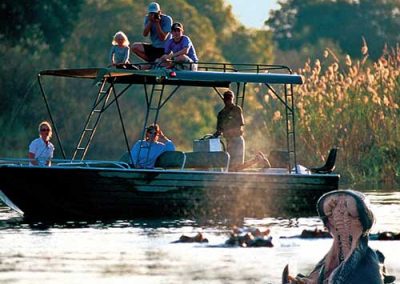 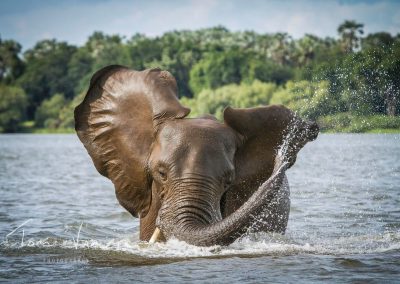 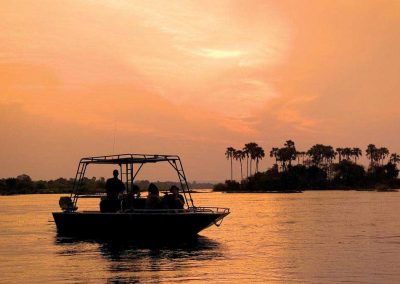 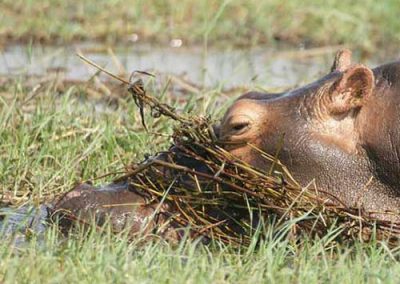 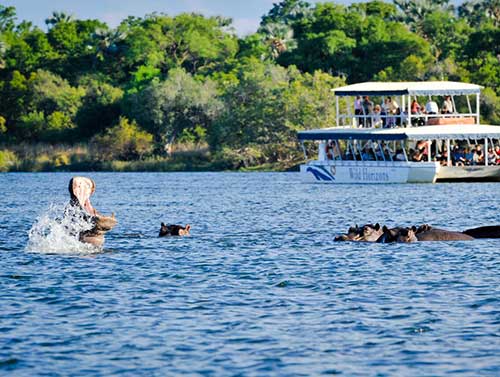 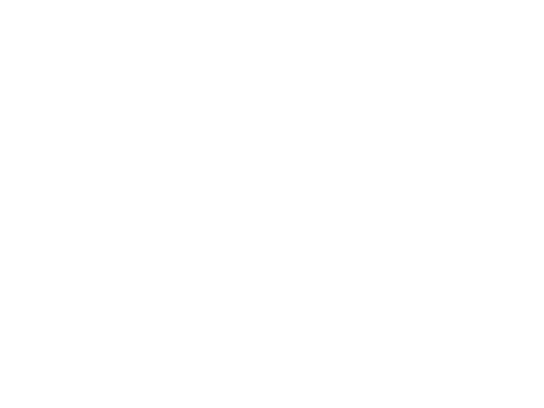 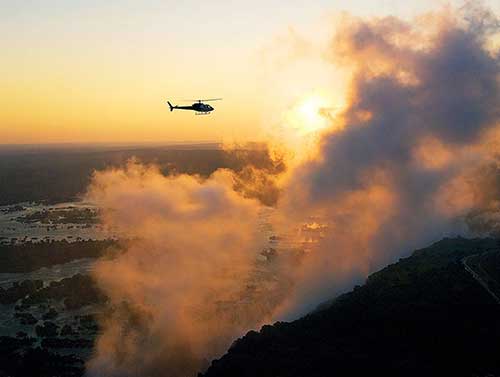 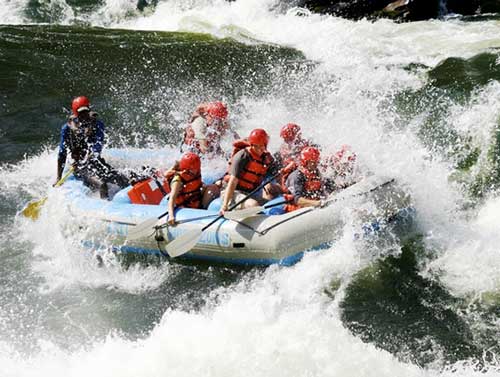 We encourage our guests to connect to Wild Horizons via WhatsApp for easy communication in Vic Falls.