Victoria Falls Has Never Dried Up

The Internet Age has come with an overload of information that can lead to confusion and misrepresentation.

We are here to dispel that by making things measurable. Not only has the Victoria Falls never dried up but last year it was the highest it has been since 2010. Every year we chart the water levels in a graph using data provided by the Zambezi River Authority, who assess water levels through a hydrometric network comprising of thirteen stations. 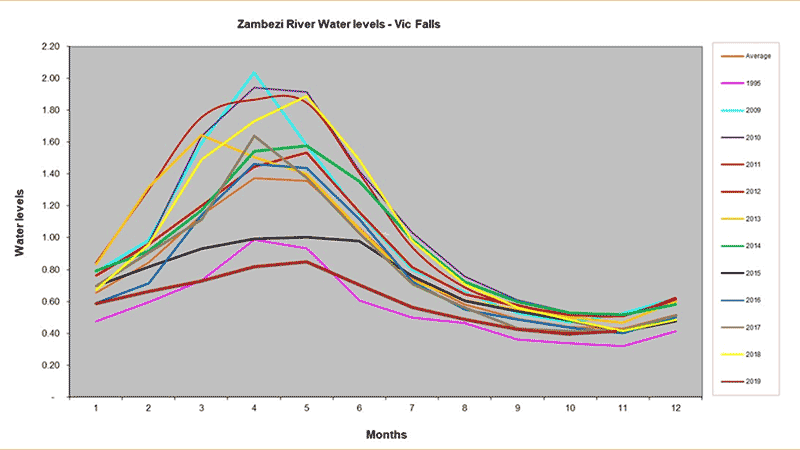 As you can see, seasonally there are drop offs in the dry season and rises in the wet season, this is nothing new or concerning, it is a natural fluctuation. More so, apart from this year, the river level has been above the normal average for the past five years. Please be mindful of exaggerated stories and footage that has been censored and sensationalised. We are here on the ground and we are available to answer any questions or concerns. 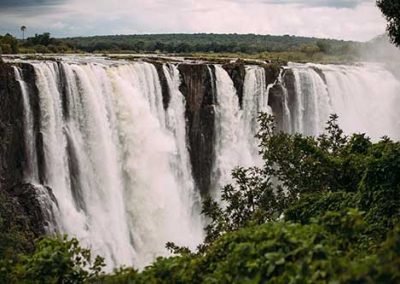 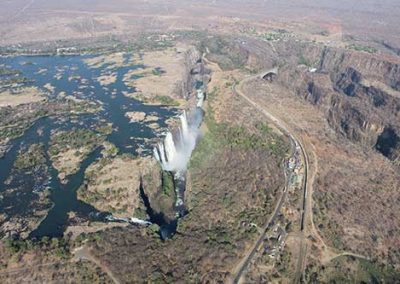 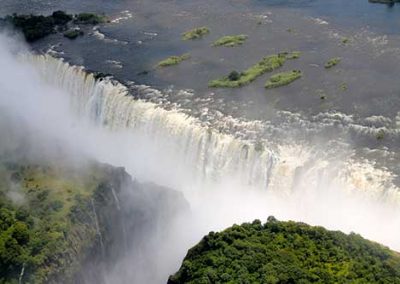 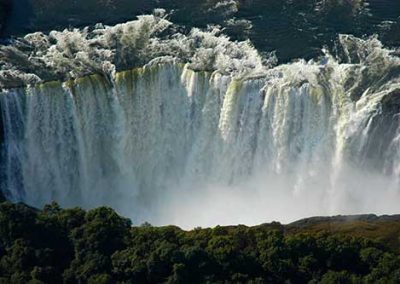 We have wet seasons and we have dry seasons, but the Victoria Falls is magnificent in all her forms.
The river is currently on the rise and alarmist reporting only distorts a very normal phenomenon. 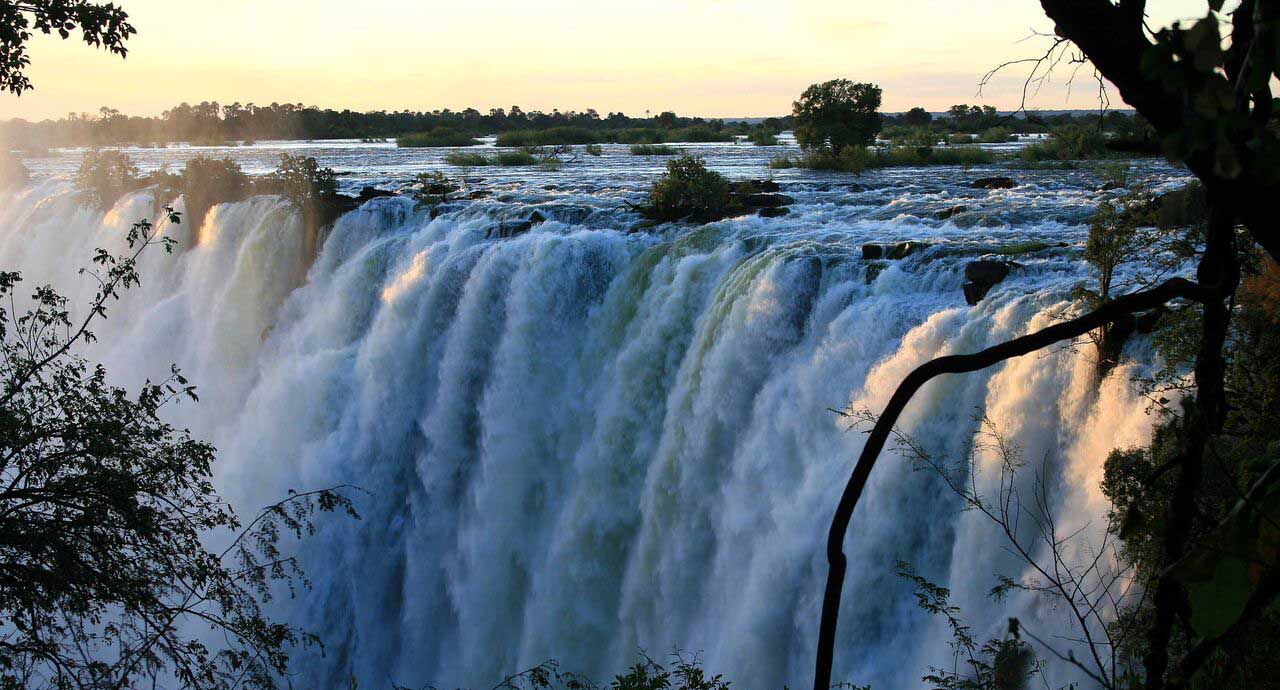 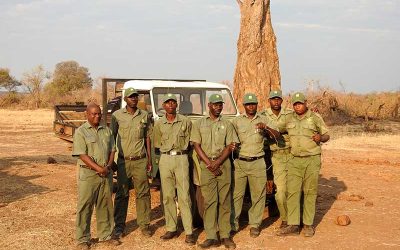 Victoria Falls comprises of many wild and wonderful things, from the sprawling wilderness to the diverse wildlife population. However, poaching is a harsh reality, and if ignored, would cripple Africa’s eco-system. While Victoria Falls may be home to a natural wonder,... 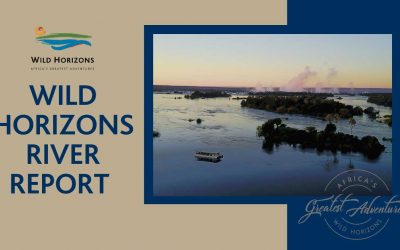 Welcome to our first River Report of the new year, designed to give you regular updates on the Zambezi River levels and how this may impact various activities in Victoria Falls. We are happy to report the water levels are rising steadily and the following seasonal... 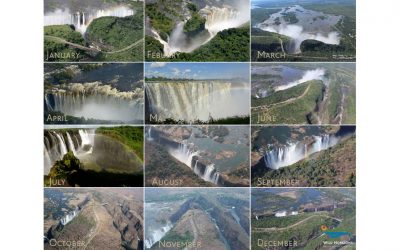 Victoria Falls Has Never Dried Up

The Internet Age has come with an overload of information that can lead to confusion and misrepresentation. We are here to dispel that by making things measurable. Not only has the Victoria Falls never dried up but last year it was the highest it has been since 2010....

Victoria Falls: The natural variation of a natural wonder

Recently there has been strong concern over the apparent ‘drying up’ of the Victoria Falls- fuelled by sharing of the story on social media. An image taken in Zambia of the apparently dry Victoria Falls was widely circulated and purported to show the Falls as a whole.

However, the large fluctuation of the Zambezi River’s water levels are part of a normal annual occurrence. The huge variation at Victoria Falls is far more than in most of the world’s major waterfalls. The minimum flow, which occurs in November, is on average a mere tenth of the maximum April figure. Source- Wikipedia

This phenomenon means that viewing the waterfall at different times of the year produces vastly different experiences- and it’s definitely worth seeing both. In high flow the entire length of the Falls is a thundering wall of falling water whereas in low water the underlying structure can be seen and visibility is far better. Compare the images below of the Falls in October above and in May below.

The Victoria Falls in low flow

The Victoria Falls in high flow

The Zambezi river, upstream from the falls, experiences a rainy season from late November to early April, and a dry season the rest of the year. The river’s annual flood season is February to May with a peak in April.

The Zambezi River is at its lowest in approximately November or early December in most years. At times of low water the water of the Falls is concentrated mainly towards the Zimbabwean side as that side of the Falls is deeper. As the dry season takes effect up to half of the rocky face of the falls may become dry and the bottom of the First Gorge can be seen along most of its length.

The difference in flow at peak levels varies far more than the flow at low levels.

Currently in January 2016 we are about 15cm below the average water level of the Zambezi river at Victoria Falls at this time of the year. The river started rising on the 13/11/15 which is normal. Since Christmas the river has been rising 1/2cm a day.

In high flow the entire length of the Falls is a thundering wall of falling water. Compare the images below of the Falls in October above and in May below.

Below are some more images of the Falls in past years showing the vast difference in water levels that occur each year.