The life-changing impact of education in rural Zimbabwe

Although Zimbabwe is often reported as having the highest literacy rate in Africa this does not necessarily reflect the situation on the ground. For instance:

Zimstat put the literacy rate at 97% but this figure is based on the percentage of people who have attended school up until Grade 3. This does not necessarily prove whether a person can read or write. Source

I recently encountered a remarkable story that illustrates the far-reaching impact education can have in someone’s life. I first met Edward Nkosana whilst visiting Intabayengwe community with Benson Siyawareva. Benson is a relative newcomer to the community having moved therein 2014.

In his short time here he has made a huge difference by establishing Lesedi primary school in June 2014. The school is allowing many children in the community to receive an education who may otherwise have been unable to access one.

Whilst I was with Benson at the school a quiet, elderly gentleman came up to him. The gentleman was clearly emotional, with tears in his eyes as he showed Benson a well-used slip of paper. They hugged and the man was still teary but grinning from ear-to-ear as we left. Intrigued I asked Benson about it. I was stunned to learn that the man had taken adult literacy classes offered at the school and at the age of 65 and with 6 children he had finally passed his grade 7 exams! The slip of paper he showed Benson showed his results.

I was awed and inspired by this story and asked if I would be able to interview Mr Nkosana, and find out more about how he came to recieve an education later in life and what it means to him.

A few weeks later I made my way to Edward’s home. A cleanly swept yard with a single tree and neat thatch huts was evidence of his pride in his home. Edward and his family welcomed me warmly and we sat under the tree to chat.

Edward did not get an education because his father passed away when he was very young. He moved to live with his uncle, and although his cousins attended school, he was left with the task of herding the family cattle. Edward was always determined to learn how to read and write in English, primarily because he wanted to understand the Bible. Throughout his working career he endeavored to attend night school to further his education, but as his job entailed working many night shifts this was difficult to achieve. Assistance eventually arrived in the form of Benson who sponsored Edward’s school fees. I learnt that he had accomplished the incredible feat of learning to read and write in just two years by taking two grades a year for three years.

He is delighted that today he has achieved his goal. He says that an education has changed him personally; in the past he was prone to drinking and fighting. His wife, who at first did not support his efforts to improve his education, now whole-heartedly supports his achievements. He says an education has allowed him to not only read but to understand. He is determined that his children and his grandchildren get a good education. Despite economic hardships Edward has ensured that all his children have completed Form 4. These days Edward attends school with them and helps with their homework. Edward said

Edward’s favourite subject at school is history as it taught him about the lives of his forefathers and the rise of civilization. He is so proud to tell me the history of his tribes movements over the past facts he was originally told by his grandmother that were confirmed to be true when he went to school.

He also now works as a caretaker at the school. Edward’s advice to people of his age in his community would be to try to go to school if at all possible saying:

an education uplifts the community and teaches people to be better people. He stresses that education encourages friendships and promotes healthy communication.

As I left humbled and inspired I looked down. Some of Edward’s grandchildren had played at our feet whilst we spoke and etched in the sand in a poignant summary of Edward’s story one of them had written a single word “Hope”.

HOW YOU CAN HELP

Wild Horizons provides school fee payment, equipment and support and is happy to co-ordinate efforts that support our community and donations.

Article and Images by Sarah Kerr with assistance from Libby White 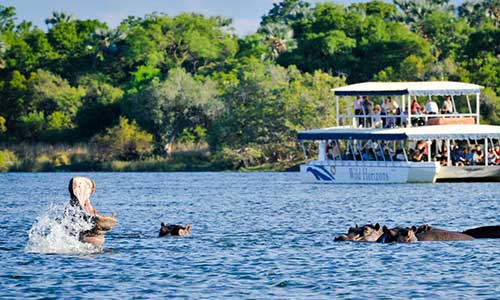 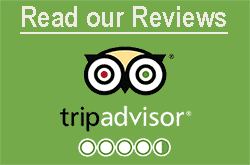 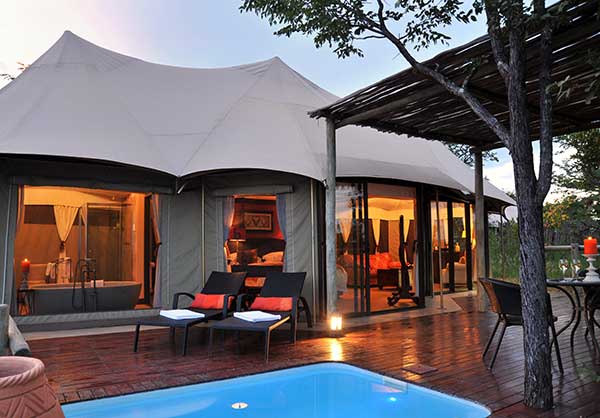 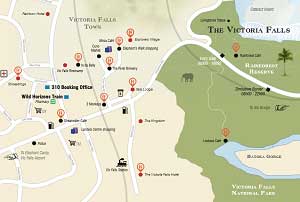